The Making of an Indie Film: THE SHIFTERS 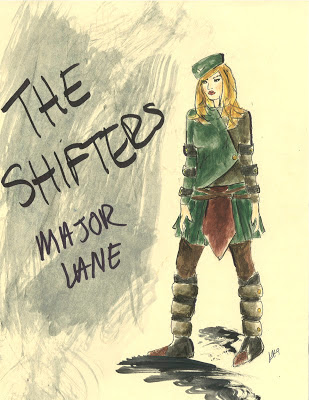 Making an indie film: THE SHIFTERS

We all love films. Some of us aspire to make them. I love storytelling. If I had to define myself in a few words it would be I Am A Storyteller. To build worlds and characters is my favorite thing in all the Earth. But writing is a difficult business and making a film of one of your books is even harder.

Ask anyone who has tried.

We don't realize how difficult the process is until we try for ourselves. But never fear, the movie will be here:) However, I'd like to take you through the steps I had to take to get the film finally rolling. 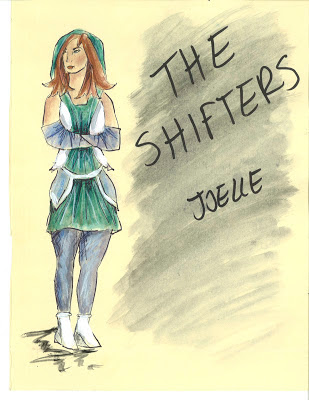 In 2011 I had the book The Shifters of 2040 turned into a script. I had the fortuitous opportunity of meeting a great screenwriter in the film industry. A screen writer for Black Swan, John McLaughlin read it and was impressed. He passed it around but said, "not to hold my breath." In this business you learn many books are optioned to be made into film, but few actually are. Nothing happened.

My screen writer shipped the script around at Cannes and had interested buyers, but then again...nothing. 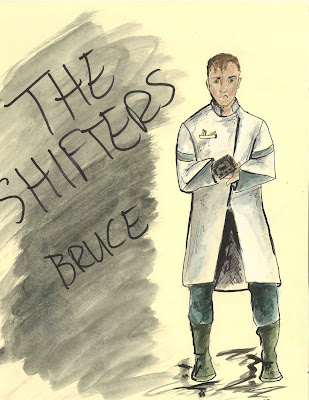 I later found a Japanese film producer interested and we went back and forth until eventually...nothing.

2012 I knew if I wanted this film made, I would have to do it myself. At least a short piece to get investors interested enough to make the feature film itself. 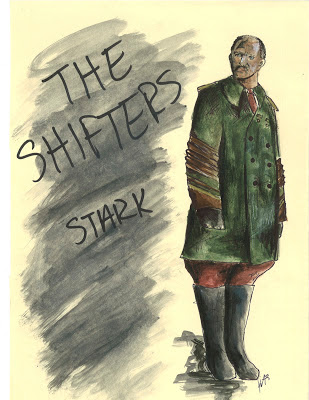 But how? I spoke with a production company my screen writer worked for and he gave me advice. He said two things that stuck. The first was that if I was going to make the film myself, I needed to keep it at 20 minutes for the film to be doable. The second was that for any film to be made you needed 2 of 3 things: Money, Connections and Talent.

Well, I knew we had the talent. THE SHIFTERS is an excellent story with twisty plot lines and unforgettable characters that keep you gripped. With romance, action, adult and child characters and themes of prejudice, hatred and social commentary all in a format of high-entertainment, this could be the next Star Wars. 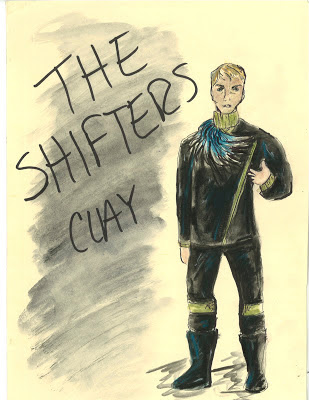 But I had no money and no connections. So I emailed and met with a huge number of people. Anyone who would be interested in joining the team to make this script a reality on film. After months of trying we finally had our team growing.

Now, we have a crew of about 50. TALENTED MEN AND WOMEN: Voice over actors, concept artist, storyboard artists, animatics editor, CG crew, a composer, costume consultant, script consultants, assistant producer, a studio engineer, CG editors, sound effects, special effects editor, CG director and assistant,  and our team keeps increasing in size. Now we have someone to help with publicity, distribution, a poster, trailer, brochure and more. 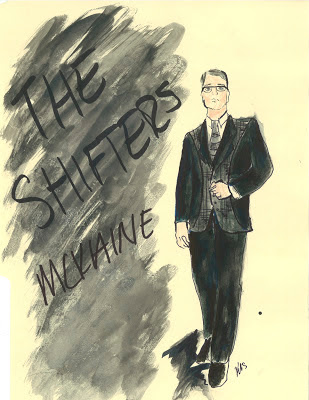 Our film will be out in the middle of next year: July 2013. I anticipate a great response from the audience and look forward to seeing what awards we can pick up at Cannes, Sundance and others! 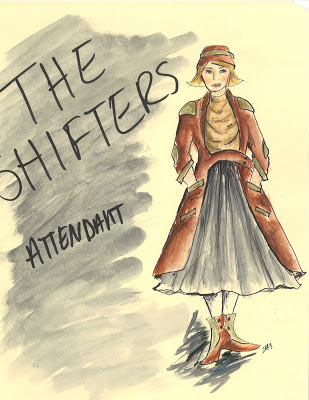 Take a sneak peak at our 20 minute indie film and support us:


Posted by Amy Blackwelder at 1:13 PM