So, I hope to be giving my readers more books to come! FALLING ANGELS will be out April 2014! 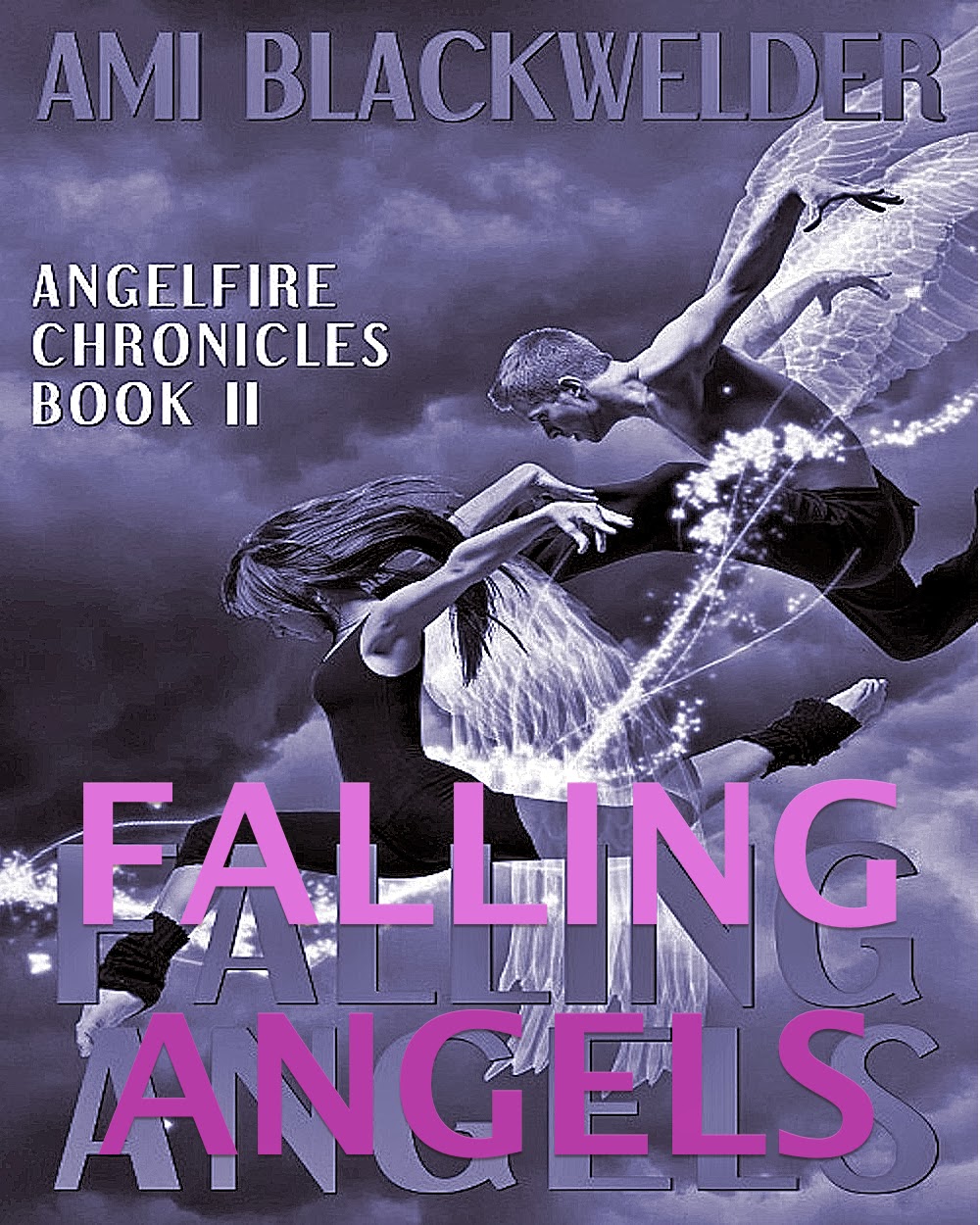 Get book one now! 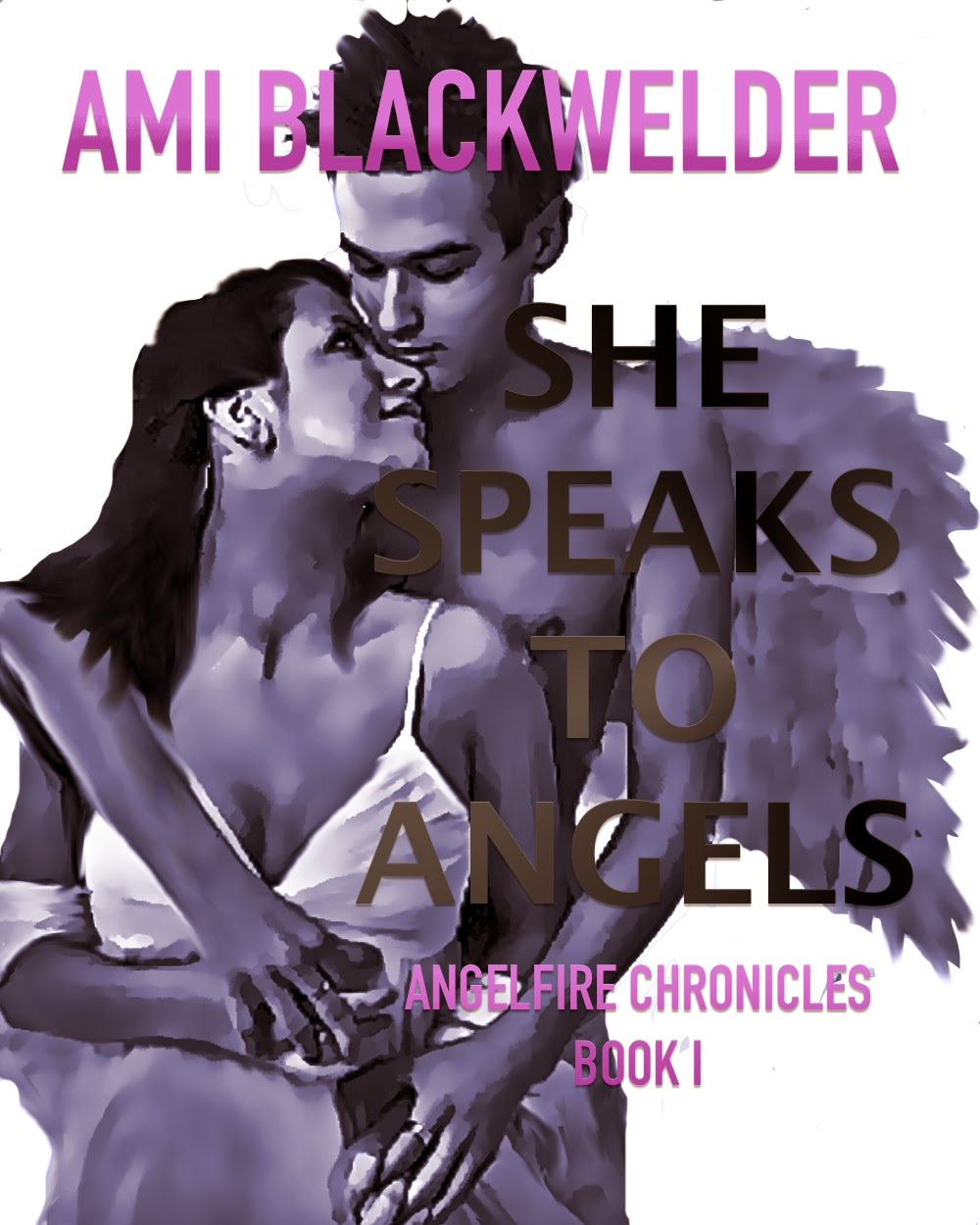 "I tried not to sound hysterical, but it’s not every day you find out the paranormal is hunting you."

What if everything you believed was a lie?

Seventeen year old Allison Maney attends Millennium High School in Manhattan. Nothing out of the ordinary, unless you consider the occasional suicides at the school. At least that is what everyone is told, what everyone believes. But Tommy Bachelor was a popular football player; why would he jump off the roof of the school?

When Dameon pays attention to Ali, she couldn't be more excited, because for the past three months he was all she could think about. But now that Dameon is finally pining for her affections, she is becoming more and more wrapped up in a clique of three who, as new transfers to the school, are proving to be trouble. But at least Dameon loves her, doesn't he?

The underworld of angels and demons have one thing on their mind: Earth. Demons want to do what they want. Angels want to protect humans from these rogue angels, AKA: Demons

Caught between Dameon and Kian, the suicide and the clique of three, Ali doesn’t know who to trust…or who to love, because for Allison Maney, everything is not exactly what it seems.

Posted by Amy Blackwelder at 8:25 PM