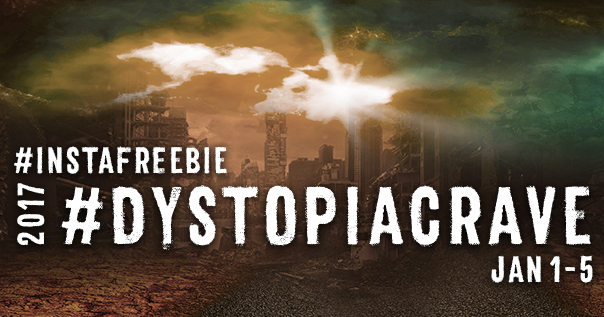 Blurb: Compared to Monty Python, this Post-Apocalyptic Dark Comedy is possibly the funniest book since the Hitchhiker’s series.

Blurb: A synthetic stem cell called a biomite can replace any cell in your body. They are infallible. Those with 50% biomites will no longer be considered human.
They will be halfskin.

Blurb: Earth 1799—No one knows the seeds of Earth's destruction just fell from space. The Corvette Valishnu has tracked the last of the parasitic niaaH across the galactic core. Tiana is the sole survivor.

Blurb: When everything is a lie, how do you know what to believe? Join Ilia, the princess, and Jez, the Giver, as they uncover the truth about their world.

Blurb: A dark and gripping thriller set in a future dystopia. If you like stories of oppressive governments, genetic selection, mass murder, and the fight for freedom, if you look for unlikely heroes and always root for the underdog, you’ll love The Bottle Stopper. 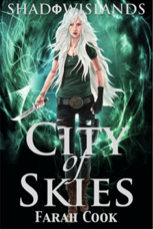 Blurb: Nora must defeat supernatural creatures in the forbidden areas where she must look for nine artifacts that unlocks the ShadowIslands. But why does Nora have rare abilities? 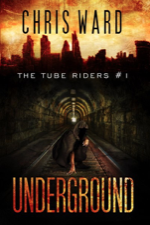 Blurb: Marta Banks is a Tube Rider, a girl who risks death every day in the abandoned underground stations of London. Tube Riders are a family, but when they discover a dark government secret, everything they hold dear is threatened.

Book: Stories from the War

Blurb: Enter a dark fantasy/dystopian tale with underpinnings of love, betrayal, and tumultuous relationships set in a dark future. 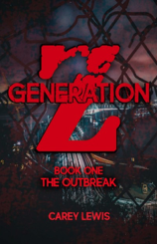 Blurb: A brief period in history where humans and zombies share the Earth together—to set out our differences—and ultimately where one race is destroyed. Randolph Garvey, a zombie, will be your guide through this journey.

Posted by Amy Blackwelder at 9:48 AM