How a Dream Changed My Life, by Ami Blackwelder 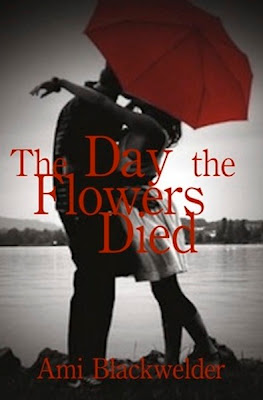 How a Dream Changed My Life

Does anyone else have those dreams that feel so real that you wake up emotionally wrapped up in the situation, in the characters? Do you ever feel so interconnected with the people in the dream that you actually feel like one of them?

Well The Day the Flowers Died is based on such an event. Back in the end of 2009 just before I returned to the states after a six year ESL teaching stay in Thailand, I had a dream. A dream that changed my life.

I woke up with poignant emotional ties to the two characters Rebecca Baum and Eli Levin, to their story, as well as the time period. Pre war Munich, Germany. Two young people in love, but from diverse backgrounds. One a Jew. The other a Catholic. While the country around them changed and eventually crumbled, they managed to steal bliss before having to face the harsh realities unfolding around them.

While in my dream the climatic ending occurred in the movie theater where the male main character was pulled away by the Nazis, my story eventually took a different path which would educate the reader further on some of the events that took place during that time frame.

Now, since I did not actually grow up during that time period in that country there are a few errors I'm sure any history buff might pick up on; however, for the most part the story is more historically accurate than most historical romances --and the story and characters themselves are so profoundly sincere that I'm certain anyone who loves a War World II story won't be disappointed.

Have you had any dreams change your life? Tell me about them. I love to hear from you.